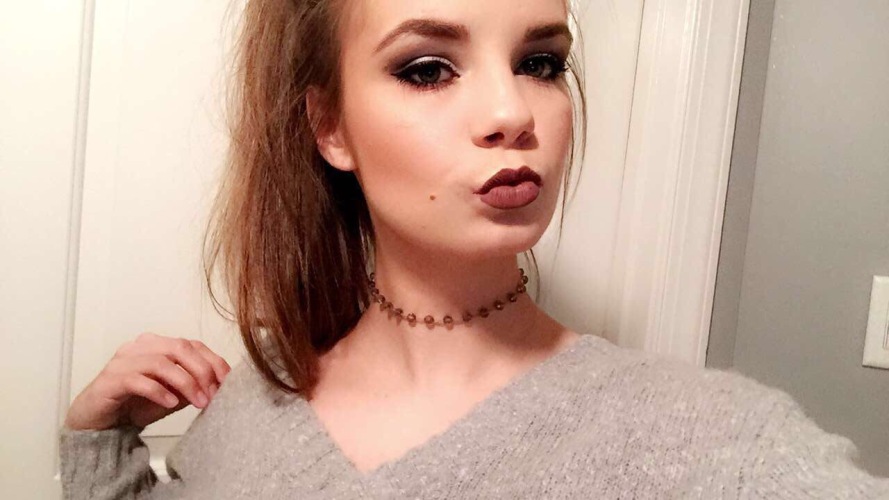 The reason you haven’t heard from me in so long is that I started a new job around the time of my last post and it’s taken me some getting used to. Since it has been so long, I just wanted to hop on here and tell you guys what I’ve been up to if you haven’t kept up with me through my social media. 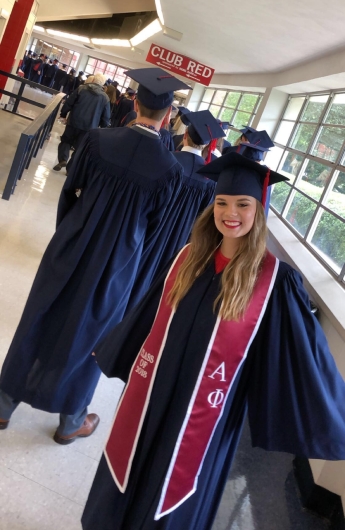 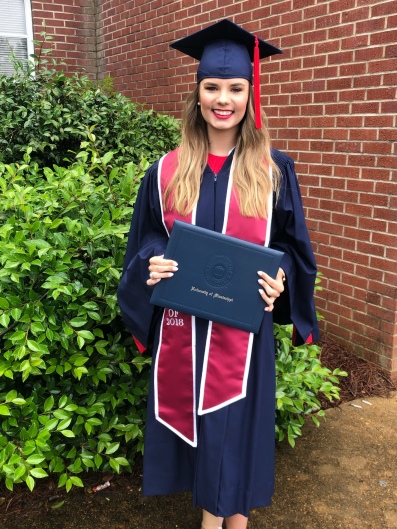 First, even though we all know I graduated from college in December, I finally walked in May! Honestly, it didn’t feel as special as it would have if I had actually graduated in May, but it was still an awesome experience that I am very glad I participated in! 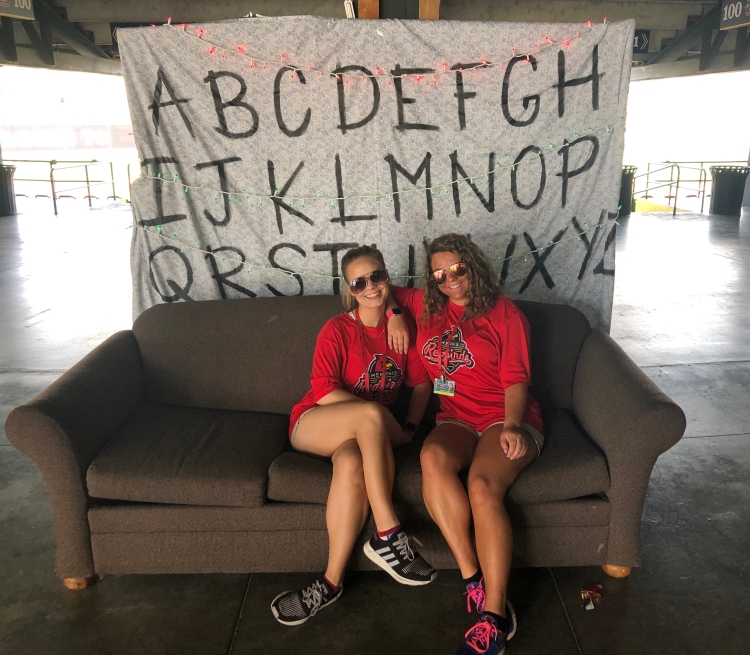 Like I said earlier in this post, I started my first job with the Memphis Redbirds in February! This has been a HUGE adjustment for me. Five months of driving an hour and a half to get to work (and getting home around 2 a.m.) later and I’m trying to figure out what my next step is. Hopefully, I figure everything out in 2 weeks before my lease in Oxford is up. Pray for me. 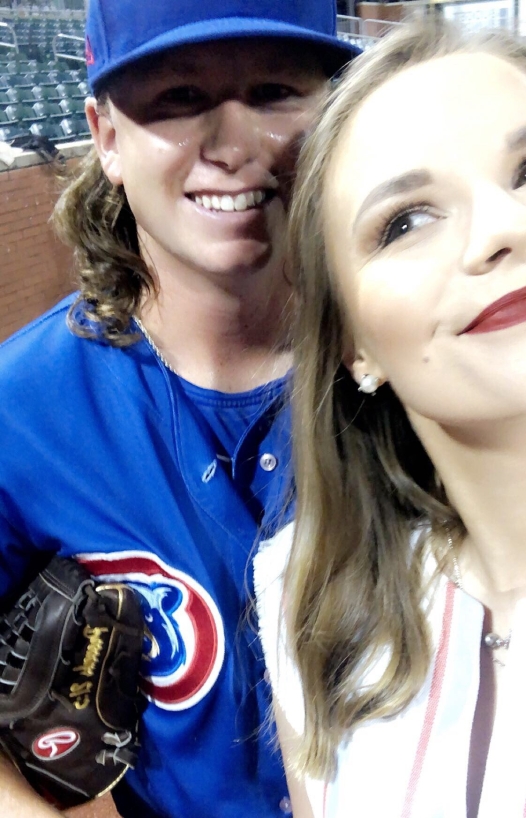 And for my absolute favorite part of this year, I have been traveling all over the south to see my boyfriend for the last few months! I have been very fortunate to be able to so far this year. Both of our seasons are about to be coming to a close and I cannot wait for the off-season with him! Even though I have literally no idea where I’m going to be living, and he will be back home soon …ugh the stress… I’m still so excited! Two months of long distance left!

So to just show you guys a glimpse into the last couple of months, here is where I have been traveling. And yes, all I have done in 2019 has been baseball. 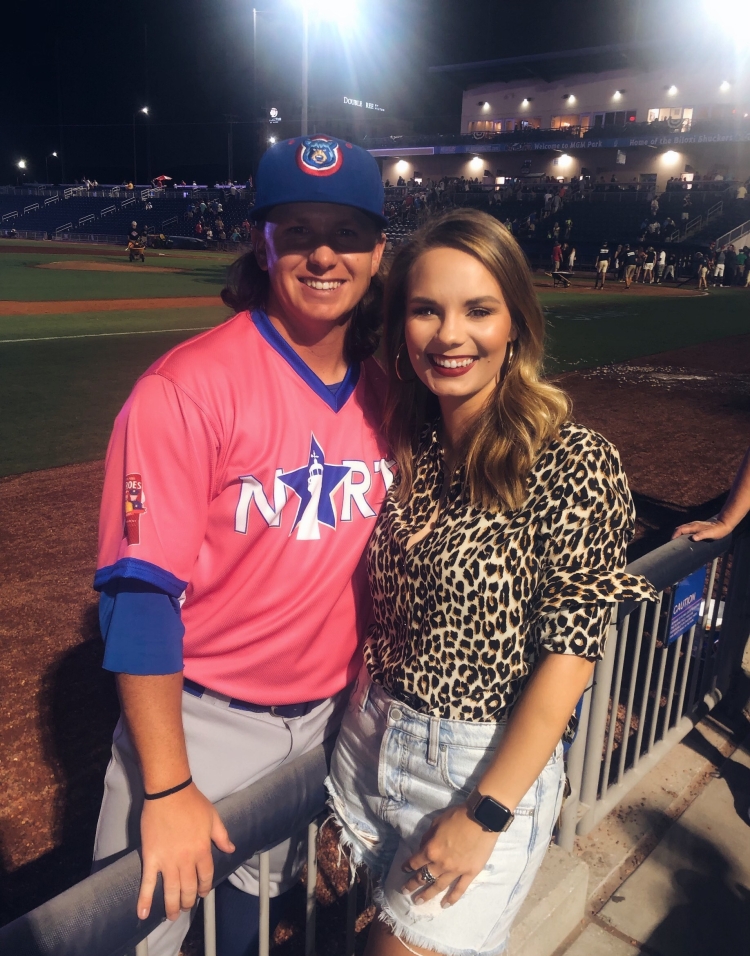 Biloxi, Mississippi- My first time to the Mississippi coast and the Southern League All-Star game. Extremely proud of this guy for making the team! 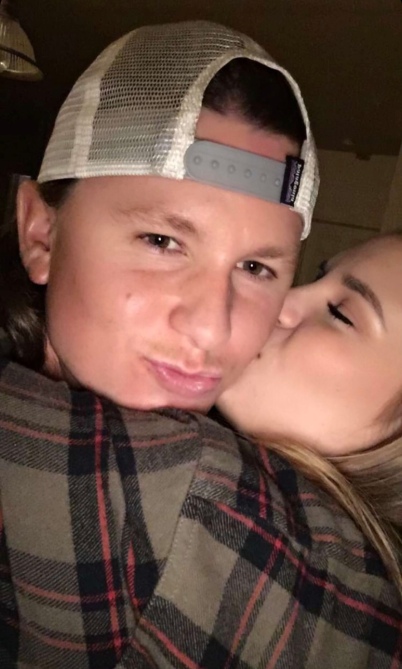 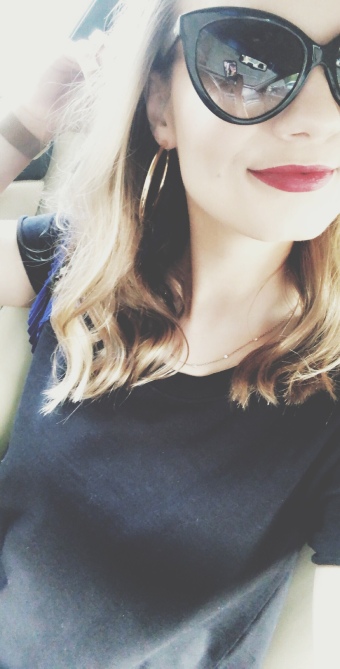 Knoxville, Tennessee- A lot, because that’s where he’s living right now. We never really get many/any pictures in Knoxville. Here are the literal two I’ve taken there. 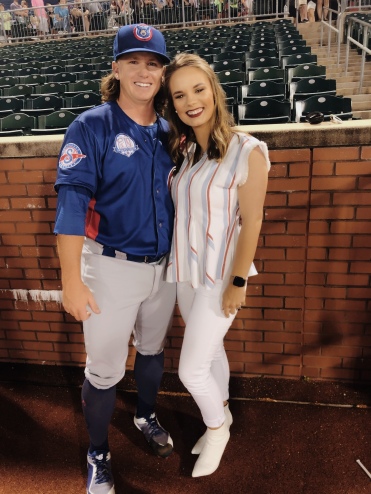 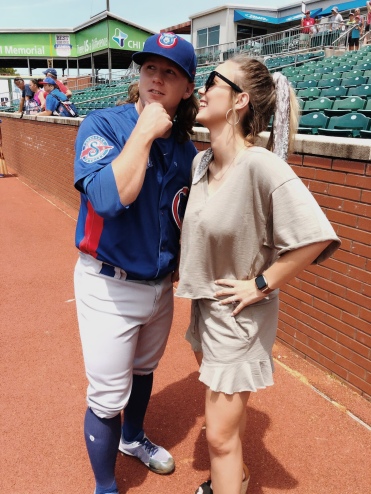 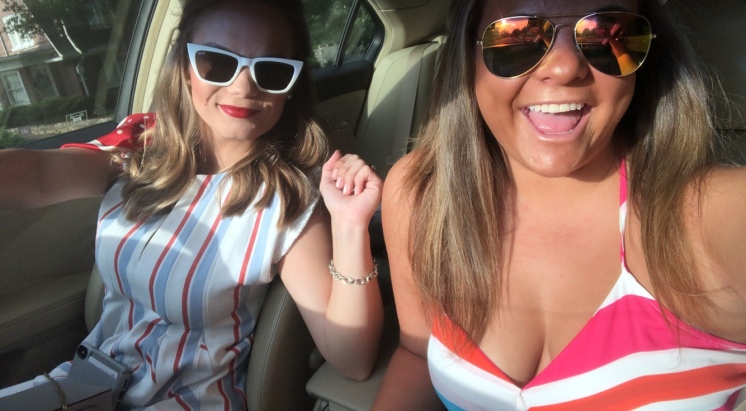 Chattanooga, Tennessee- A little surprise trip and some shopping time with my girl, Nicole. 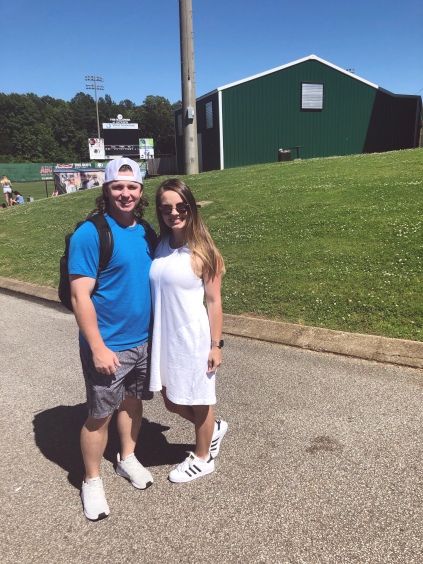 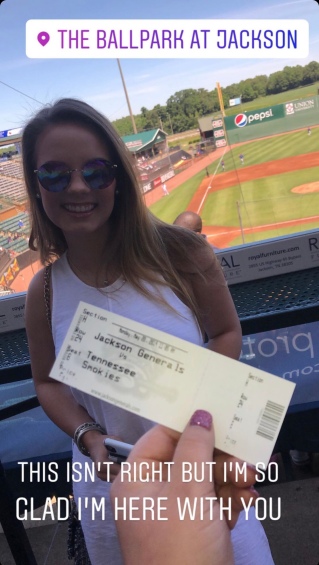 Jackson, Tennessee- Two days in the hottest ballpark ever. I got the worst sunburn I’ve ever had in just one afternoon here. Peeled for weeks and learned to never go to a baseball field without sunscreen. I know better, now. 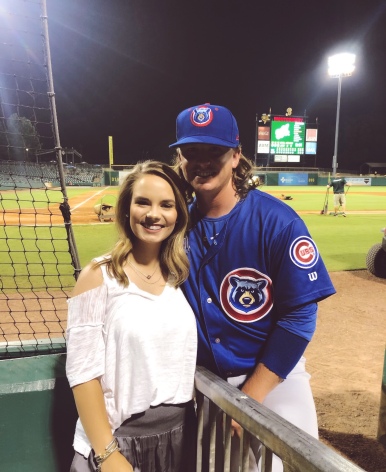 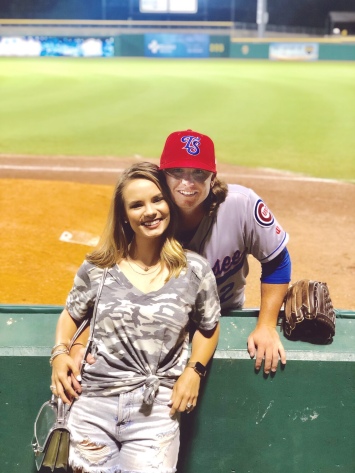 Montgomery, Alabama- One of my favorite stadiums and places I have been to so far and the first pictures of us with him in uniform this season!

It’s definitely been a crazy season, but I want to get back into writing. I missed it dearly. Three times a week isn’t going to be happening like it was earlier this year, but expect to hear from me once or twice a week from now on!

Don’t forget to follow my social media to keep up with me and when I’m going to be posting! See you guys soon. xx

read in your language

Hey everyone! My name is Betsy. I currently live in Oxford, Mississippi and just received my B.S. in Integrated Marketing Communications from Ole Miss! I'm a little obsessed with my dog and all things beauty.

What I Write About..